To keep anyone happy, the most useful tool is – communication! Anything and everything is possible with communication. The most difficult battle can be easily won by effective communication. Even the businessmen of the 21st century have realized this fact and thus have started focusing on this new tool, i.e. communication, which is neither the main business activity nor an allied activity, but still the most important activity for revenue generation through the medium of customer satisfaction. 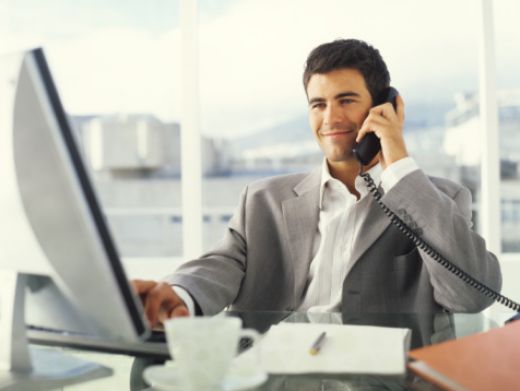 Because of such a necessity of telecommunication in every business, it’s been seen that, in most of the professional courses, the syllabus consists of a topic named “telephone etiquette ! Thus every businessman is expected to be an expert tele-communicators, who can just by a ring, can handle everything very well, from wherever he is. Without telecommunications skills, a business cannot survive in this 21st century.

Telecommunication is a real boon to the planet earth and truly colossus!

Zainil Dedhia is commerce graduate & is pursuing his further studies in commerce. He loves to write about free software's & social media.
Previous: Get To Know The Features Of Avira FREE Antivirus 2013
Next: All About Sitemaps(XML Sitemaps, HTML Sitemaps, Video Sitemaps)

Few Ways to Support Your Business