The Daughter of Kandi Burruss has been spending time away from the family this summer due to her summer internship at the law firm. The Real Housewives of Atlanta teen Riley Burruss has been relocated to New York. Her mother is already very proud of her grown daughter but she is more happy to announce her new guest for Speak In It.

Kandi Burruss who is the mother of Riley shot a segment with Dorinda Medley for her show ‘Speak On It’. The segment is going to be released on Thursday. She announced the news on her Instagram and posted a lovely picture of herself and Dorinda Medley together. Along with the picture Kandi Burruss presents- Riley Cyrus and revealed about them living in the same building and also mentioned the latest episode of ‘Speak On It’ on YouTube.

‘Caught up with my fellow housewife @dorindamedley for this weeks #SpeakOnIt . @rileyburruss is staying in the same building as Dorinda in NYC this summer so I just went up to her apartment & we had a great time! ‘Speak On It this Thursday at 8 pm est right before Reunion 3 of The Real Housewives of New York’.

Kandi Burruss Daughter Riley Is Living In The Same Building As A NYC Housewife was last modified: July 31st, 2019 by Daisy Watson 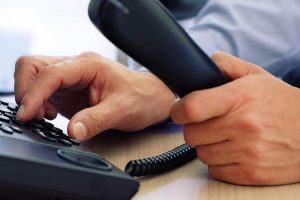 Daisy is a writer who writes for many blogs on the internet. Writing is her passion, and she is enjoying her passion.